We’re please to announce that the evaluation of the Space Sound Effects Short Film Festival project has just been published in Geoscience Communication. This paper describes the processes behind of the project and its phases of engaging filmmakers, and later exhibitors and audiences, with the sounds of space.

Overall the results are very positive. The project successfully engaged filmmakers, infiltrated many existing arts events internationally, and attracted diverse non-science audiences provoking varied responses in them. We hope it provides an enlightening view of how this project operated and how its success was measured that will be of interest and use to wide range of people from across the art, science, and engagement sectors. Read it here.

The SSFX (Space Sound Effects) project was awarded a Highly Commended in the Innovation Project Award at the biennial SEPnet Public Engagement Awards. This category recognises projects which have delivered interesting and innovative ways in which the public has engaged with physics research.

It was just one of the awards picked up by Queen Mary physicists that night. 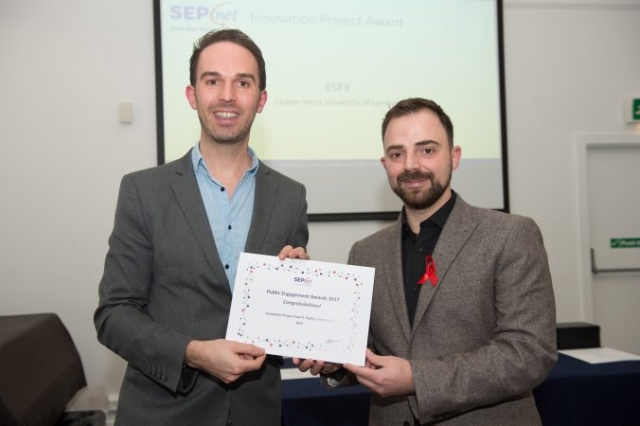 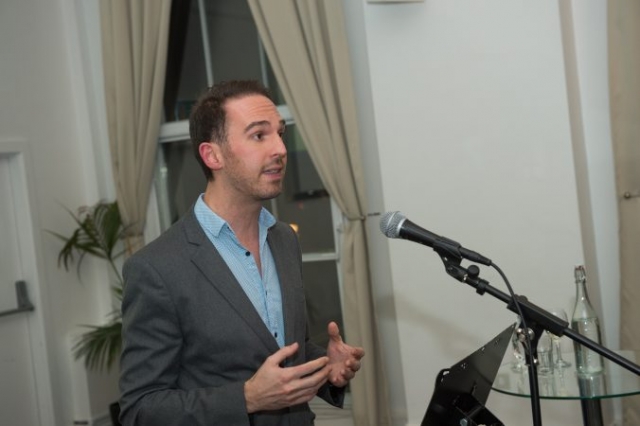 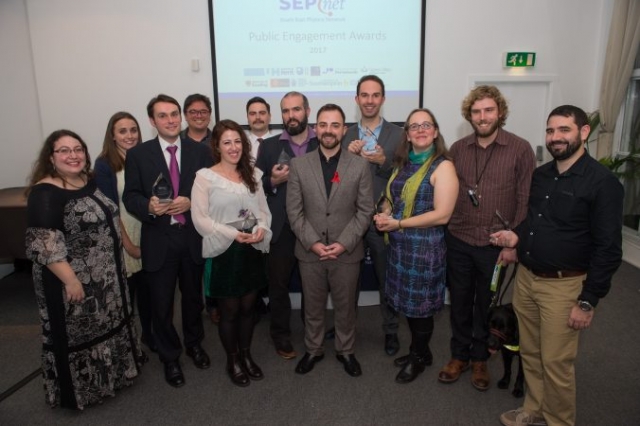 The first ever SSFX Short-Film Festival

The SSFX Short-Film Festival was held for the first time on Saturday 2 September at Rich Mix in Shoreditch, London, UK featuring a diverse collection of short films all containing sounds from space. The BBC World Service came along and interviewed Dr Martin Archer along with a couple of the selected filmmakers.

Blogger Zainabb Hull was also in attendance and wrote this article on the entire festival.

Today's #space news: I wrote about short films, humanity, and sounds from space at #SSFX by @PhysicsatQM and @martinarcher 🌌 Check it out 👇 https://t.co/hzKqpPn6OT

Check out some of the photos below. 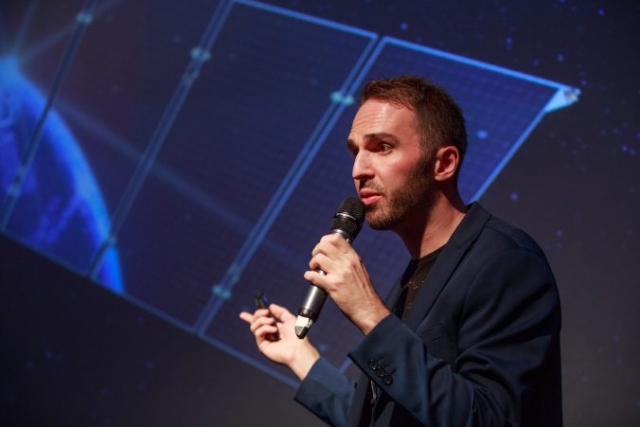 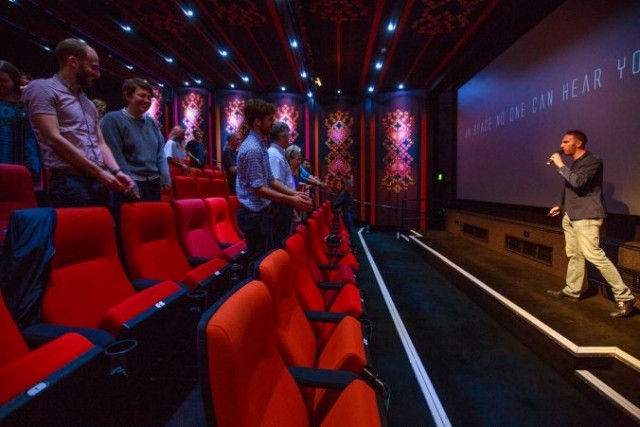 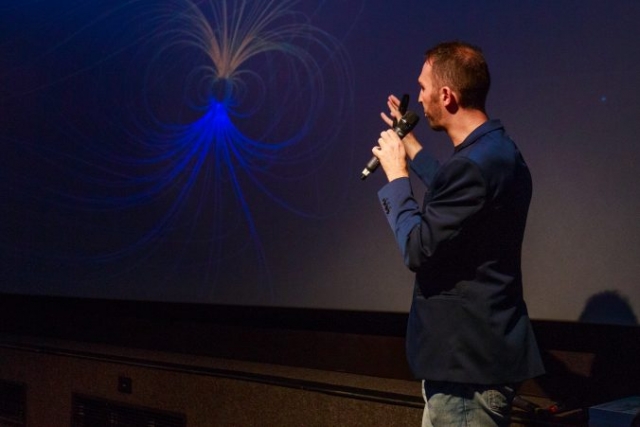 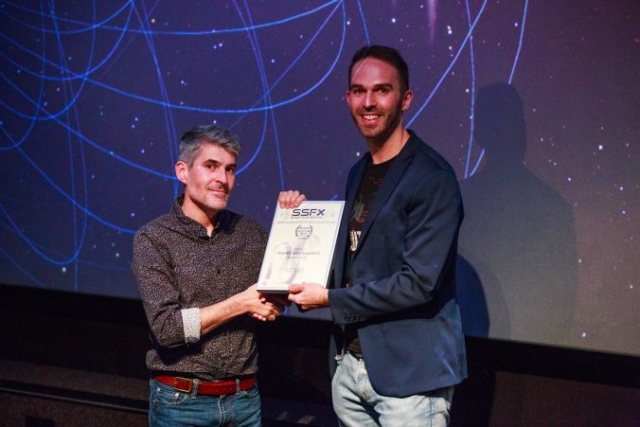 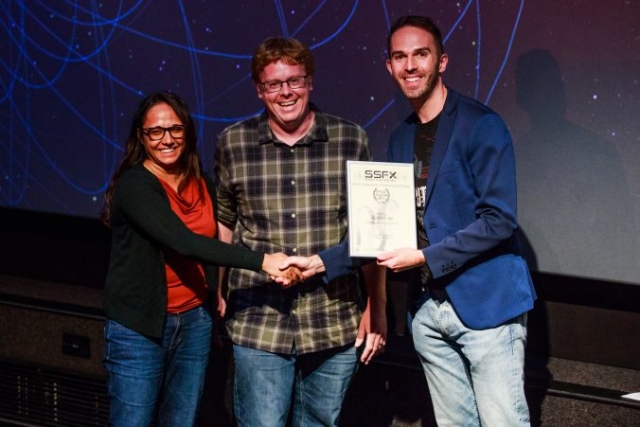 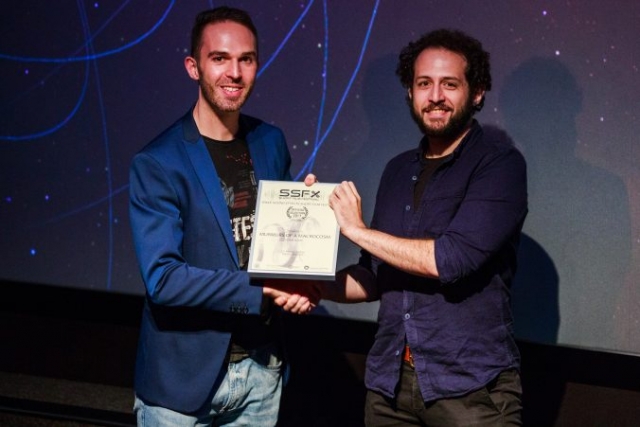 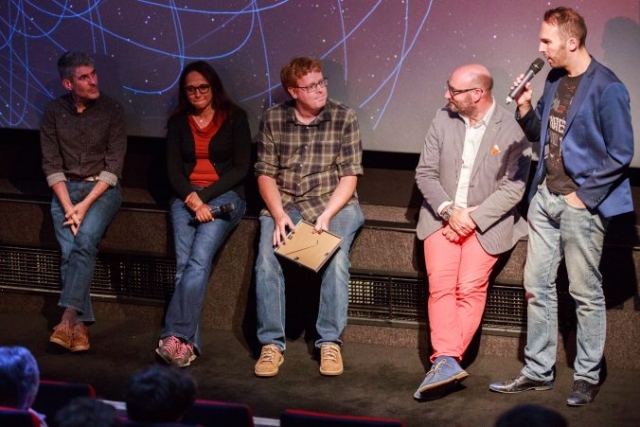 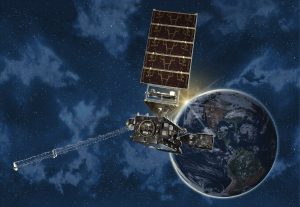 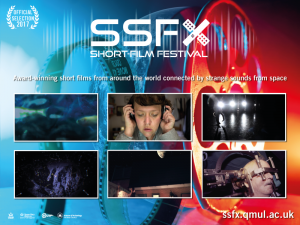 Our judges have been working hard watching all of the films submitted to the SSFX Short-Film Competition and we now have a shortlist which will be showcased at our festival screening. Here’s a sneak peek!

We’ll have a trailer very soon too. 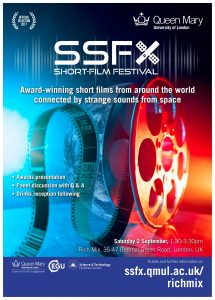 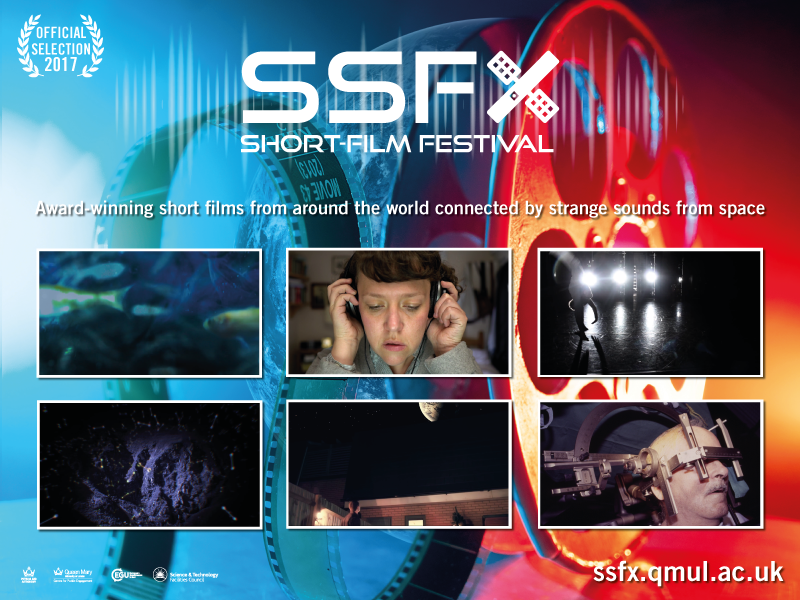 Deadline extended due to popular demand

Thanks to all of you who filled out our survey on your progress creating a short film featuring our sounds recorded from space. We have decided to extend the deadline by 2 weeks to Sunday 16 July 2017.

Don’t forget to keep track of which snippets of the space sounds you use and, more importantly, write a description of how you incorporated them into your film. This is a mandatory field in our Withoutabox listing and a key judging criterion.

We have also decided to accept partially complete films. Please do finish your films as much as possible and include any rough or incomplete footage along with a note in the cover letter detailing what changes or finishing touches will be made to your film. This will aid the judging. However, your final film must be complete by our Saturday 2 September Festival screening.

Thanks again for your interest in SSFX, we look forward to seeing your films soon!

How is your film coming together?

Don’t forget the submission deadline to enter your short film featuring our sounds recorded from space is 3 July 2017. You can create a film especially for the competition or edit an existing film to incorporate the sounds.

We hope you’re on track to make the deadline! Either way, we’d like to hear about your progress and would really appreciate if you could spare 2 minutes to fill out this quick survey to let us know.

Dr Martin Archer appeared on Resonance FM‘s OST show on Saturday to play space sounds, talk about SSFX and give away space goodies. Resonance is an apt name of a radio station for SSFX to appear on, as you shall see in our next video on the science behind SSFX.

The presenter, Robin the Fog, has blogged about the show here.

Last week we launched SSFX and there’s been a great reaction so far including lots of sharing on social media, so thanks!

If you (like us!) love audio from space, this is for you #SSFX https://t.co/cn5VEqEjBP https://t.co/AnX09IOctW

And we can't wait to welcome you all! #competition #QMUL #SSFX https://t.co/l7OvdqoxWK

Here are a couple of things you might want to check out:

IFL Science wrote an article about various sorts of space sounds, linking to us about their potential use in art.

Physics World blogged about the competition launch, mentioning David Bowie in the process.

EarthSky also wrote about our competition.